Our family & friends have hosted countless events to celebrate the life of our beloved son, raising £000’s to fund research into Epilepsy. Without their support, Lee’s Smile would not, quite simply, exist. As the charity has evolved, there are 2 events organised by Simon, Vicky & Becky that have become regular dates in the calendar (pandemics permitting!). The first Smile with the Stars Ball was held in 2012 and subsequently repeated in 2015 & 2018, and the Ladies Luncheon is an annual event. The inaugural luncheon was held in 2011, and following the cancellation of the 2020 & 2021 event we’re looking forward to hosting it this year on May 20th. 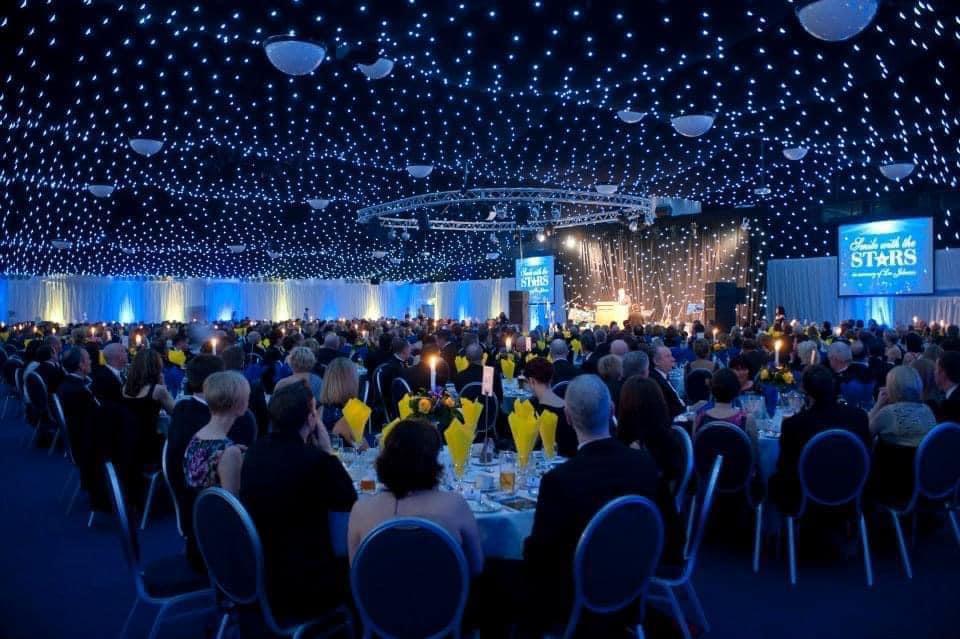 Smile With The Stars Ball

Following the phenomenal support we received from family & friends in the first year following Lee’s tragic death, 2011, we wanted to celebrate his life by holding the biggest Epilepsy Ball in the UK at his spiritual home – the venue could only be the home of his beloved Leeds United, Elland Road.

The event would not only give everyone the opportunity to celebrate a life so tragically cut short, but it would give us the opportunity to raise funds for the partnership we had created with the Leeds Teaching Hospitals Trust Charity (now known as the Leeds Hospitals Charity). Between us, we’d identified the need in Leeds for a capital investment to supply state-of-the-art video telemetry equipment. We needed to raise a further £50,000 to fund our agreed contribution, so the target was set!

Feb 24th 2012 was the date of our first Smile with the Stars Ball, when we proudly announced the creation of our registered charity, Lee’s Smile. Thanks to the amazing support & generosity of all the 650 guests over £80,000 was raised!

The evening was an outpouring of emotion, both happy and sad, and included a video message from the Prime Minister David Cameron as well as a live auction, silent auction and the largest raffle we’ve ever witnessed with over 300 prizes!

Most importantly, Lee would have loved it – so many friends with so many smiles & so much laughter.

The success of our first Ball spurred us on to hold the second one in 2015. We wanted to raise additional funds to support our 3 Charity Partners as well as our continuing our objective of raising awareness, and reducing the stigma of Epilepsy. Elland Road again was the venue, and on March 6th 2015 over 500 guests enjoyed an amazing night which included a live performance by G4 star Jonathan Ansell supported by The Nightjars.

The generosity of the guests & sponsors ensured that over £70,000 was raised for Lee’s Smile.

Ball no 3 took place on June 30th 2018, again at Elland Road. 450 guests were treated to an evening of entertainment hosted by Dancing on Ice winner & X Factor finalist Ray Quinn. The successful format of the previous 2 Balls was followed including live entertainment from the Nightjars, a luxury raffle, live & silent auctions and again over £70,000 was raised! 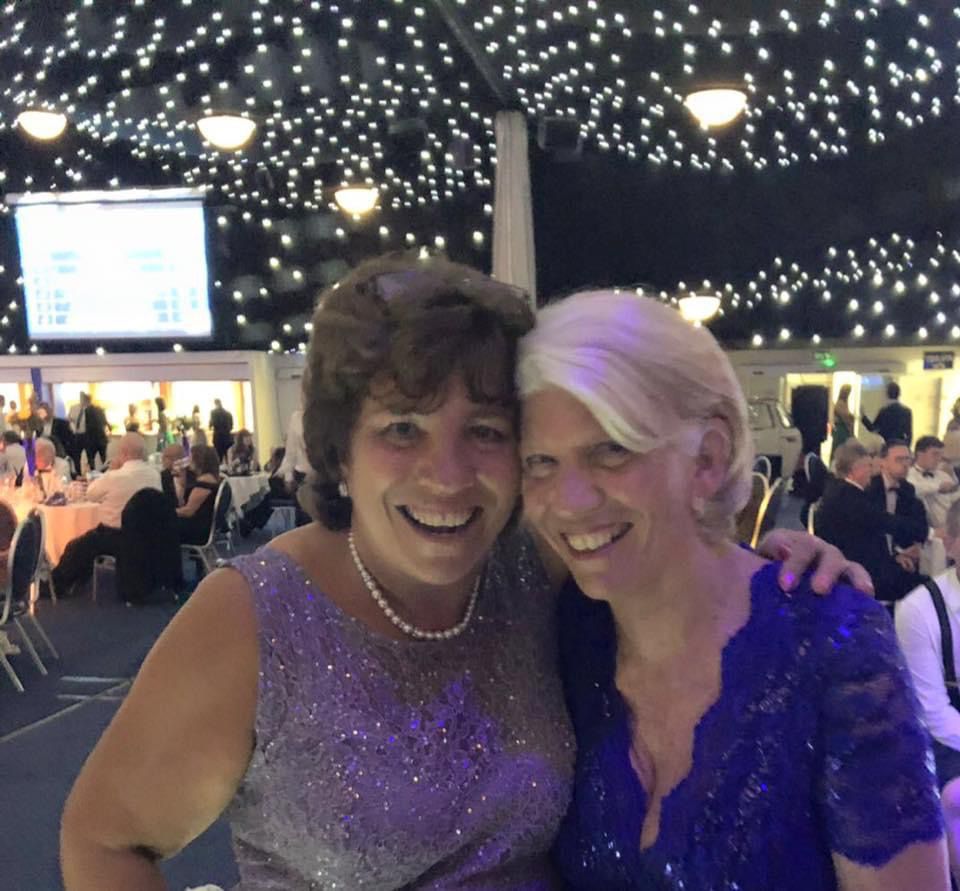 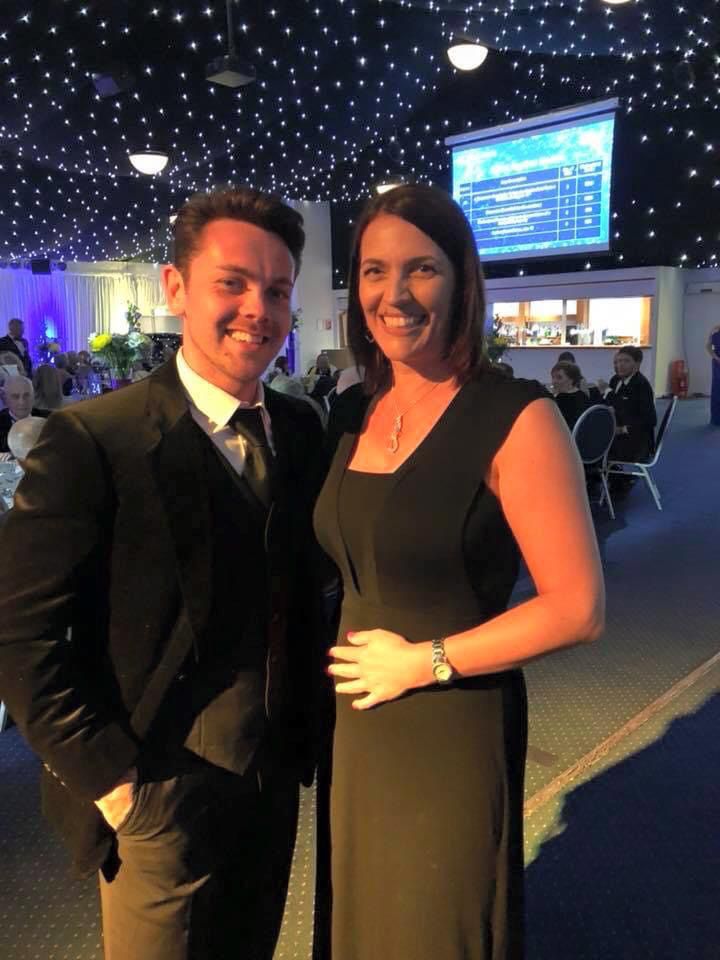 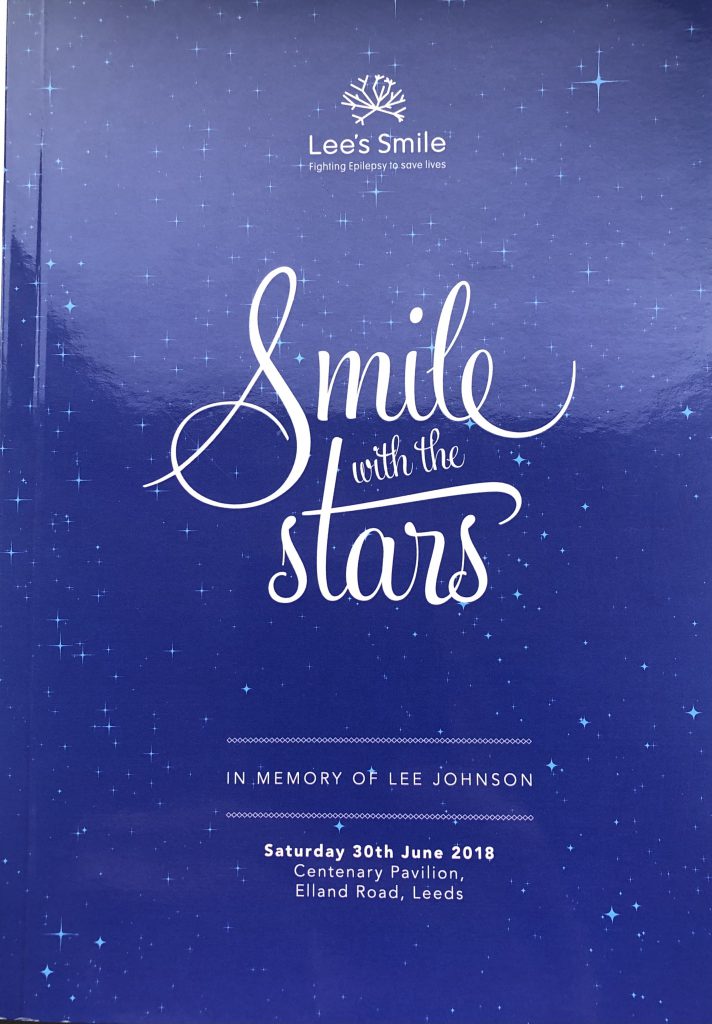 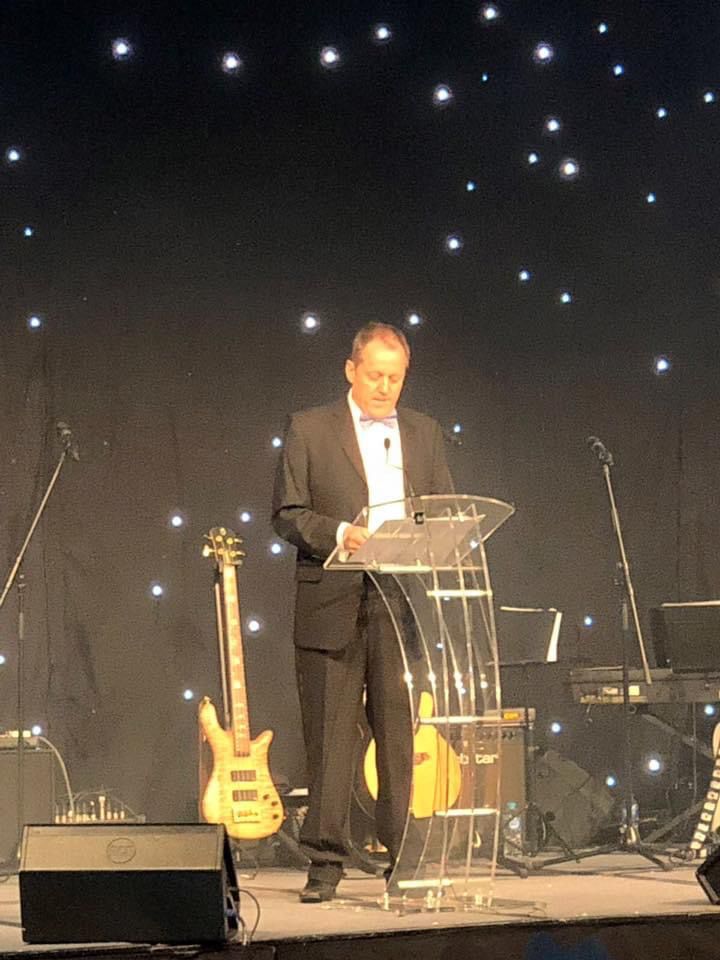 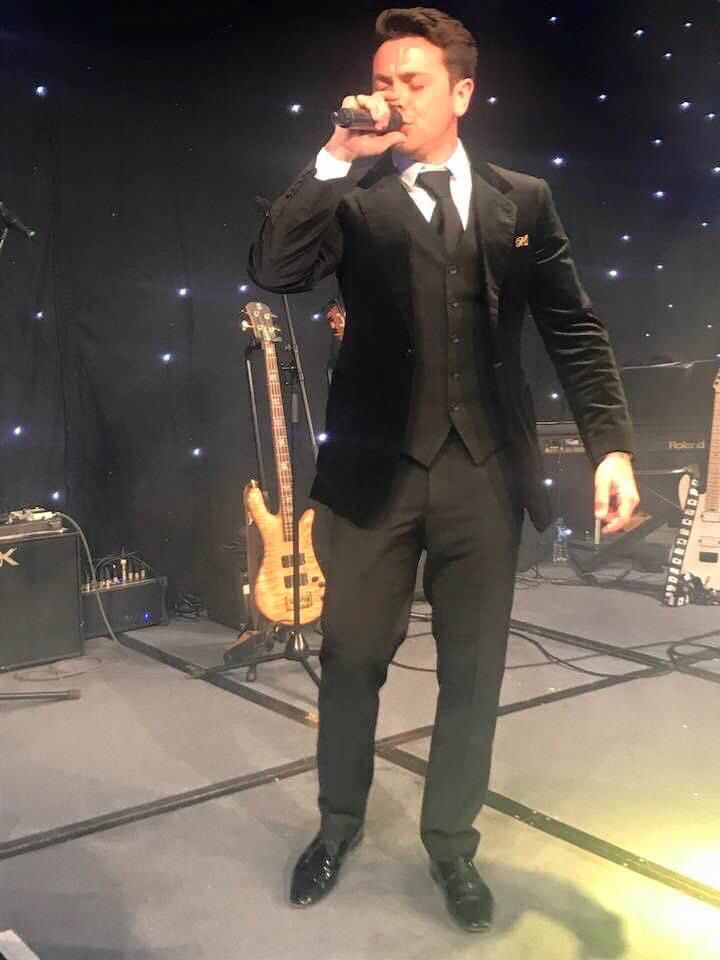 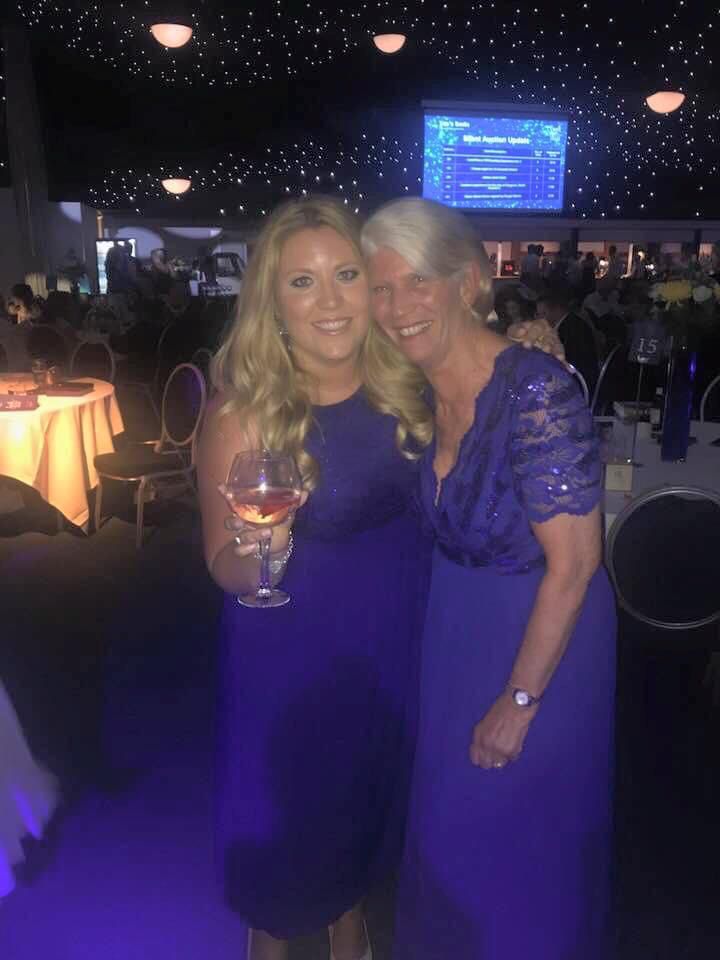 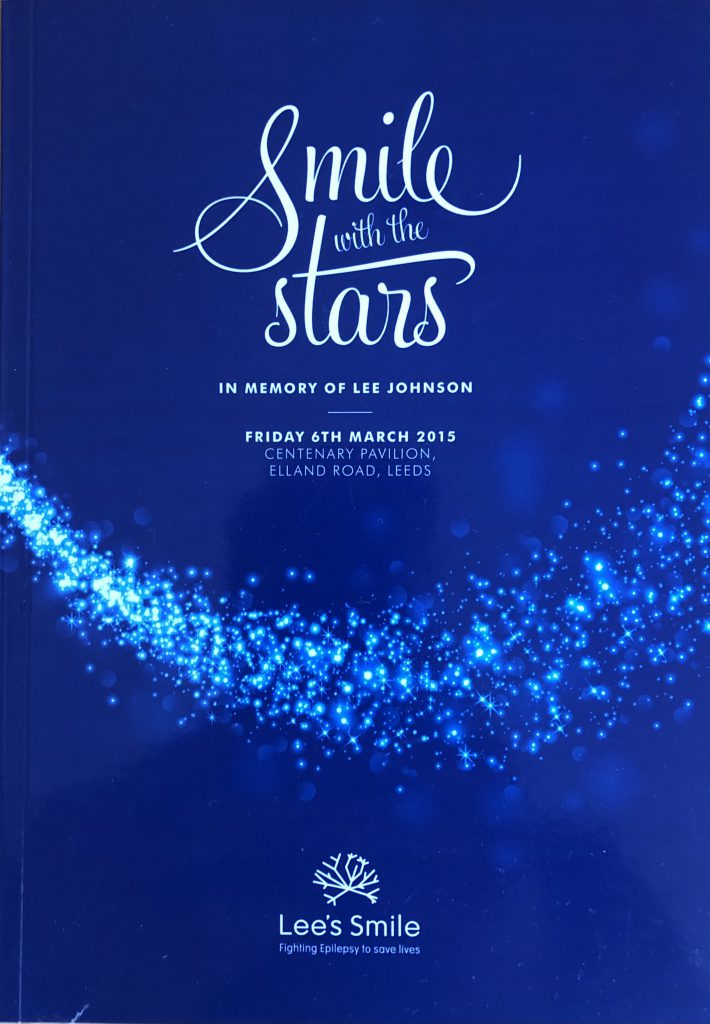 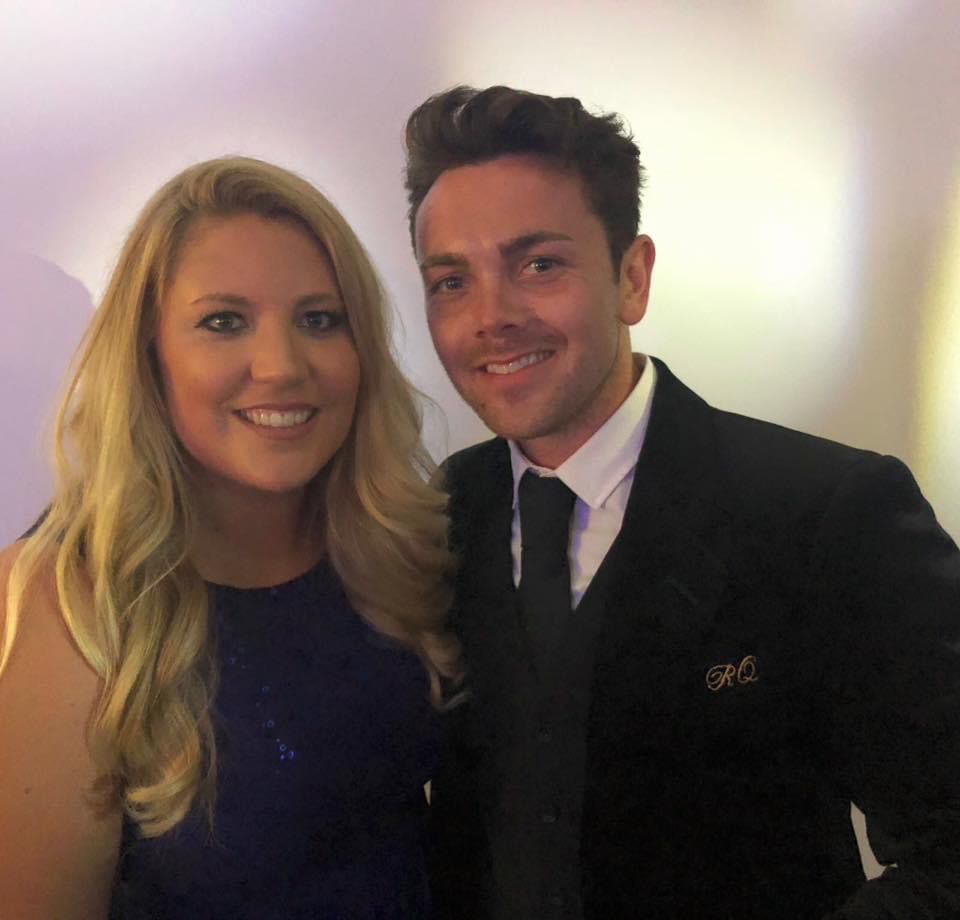 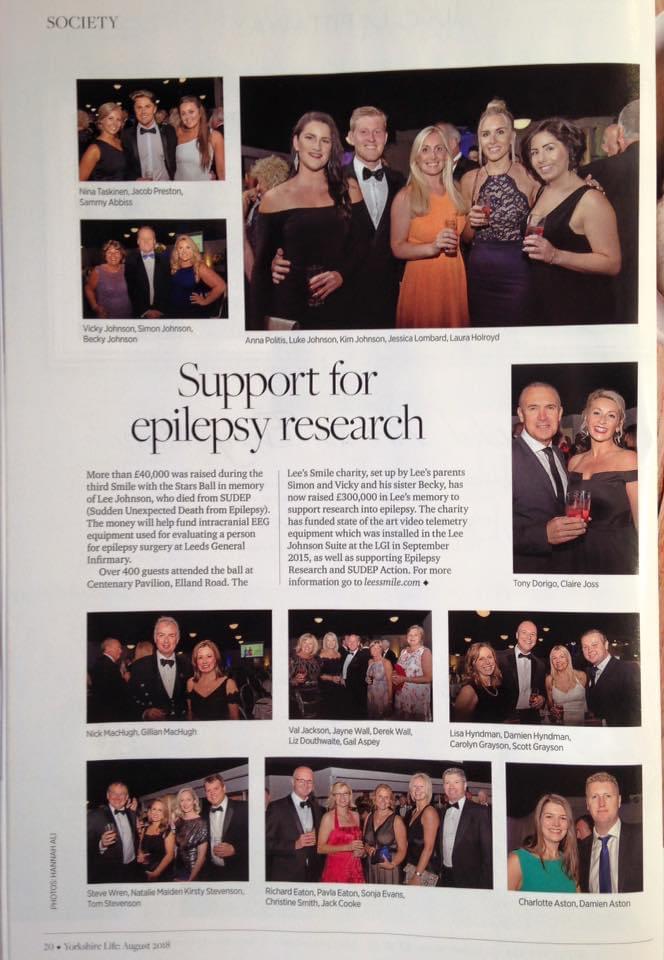 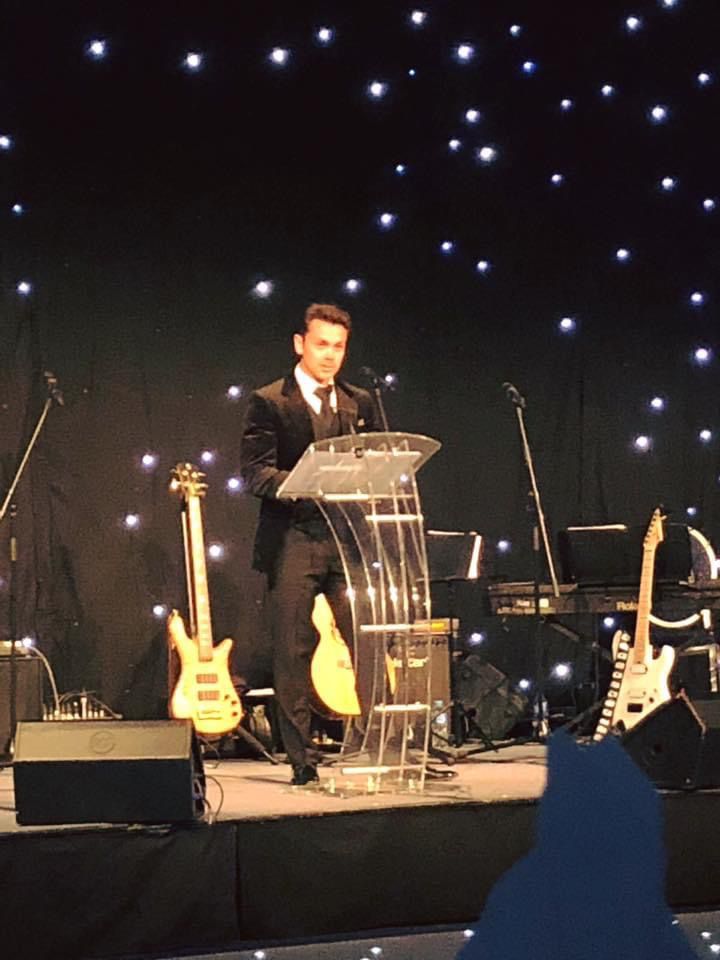 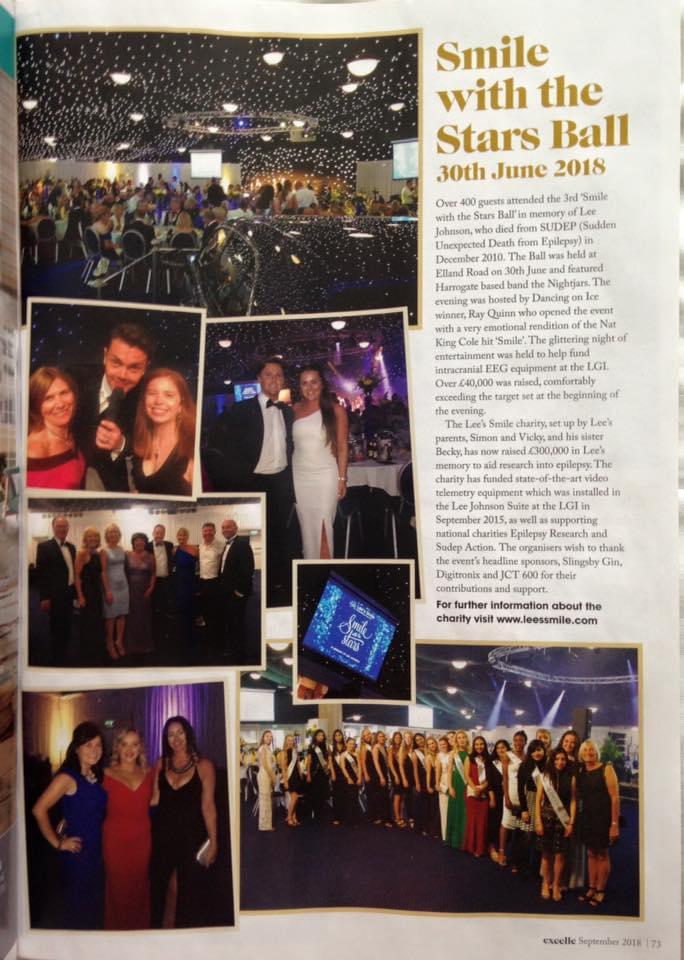 To take a look at the brochure from our first Smile With The Stars Ball in 2012, click here!

Our first Ladies Luncheon took place in May 2011, and Covid permitting, has taken place every year since at Wetherby Golf Club. We try to ensure the luncheon takes place during National Epilepsy Week to fulfil all our charity’s key objectives – to raise awareness for those affected by epilepsy, to reduce the stigma surrounding the condition & to raise funds for research.

It’s a firm favourite in our fundraising calendar and has raised over £30,000 for the charity.

We were delighted to welcome the Yorkshire Shepherdess, Amanda Owen, as our guest speaker in 2019. For those lucky enough to attend, her stories of unexpected childbirth will never be forgotten!

Our 2022 event takes place on the 20th May (National Epilepsy Week is 15th May – 21st May), where our guest speaker is Tricia Stewart, one of the original “Calendar Girls”.

The event is now sold out, but watch this space for a report & pictures in early June. 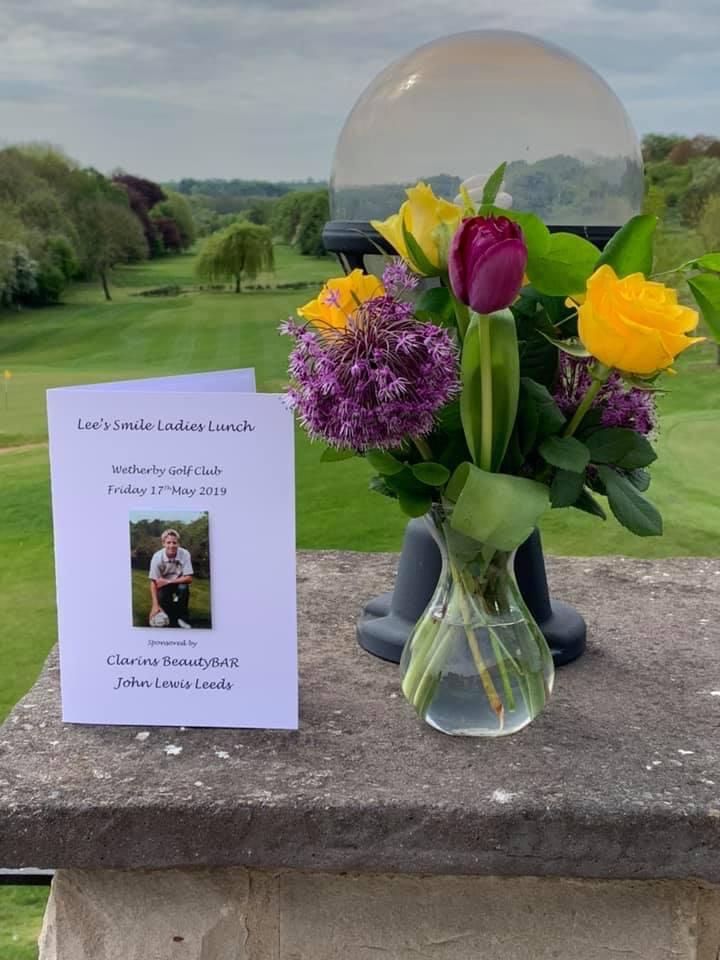 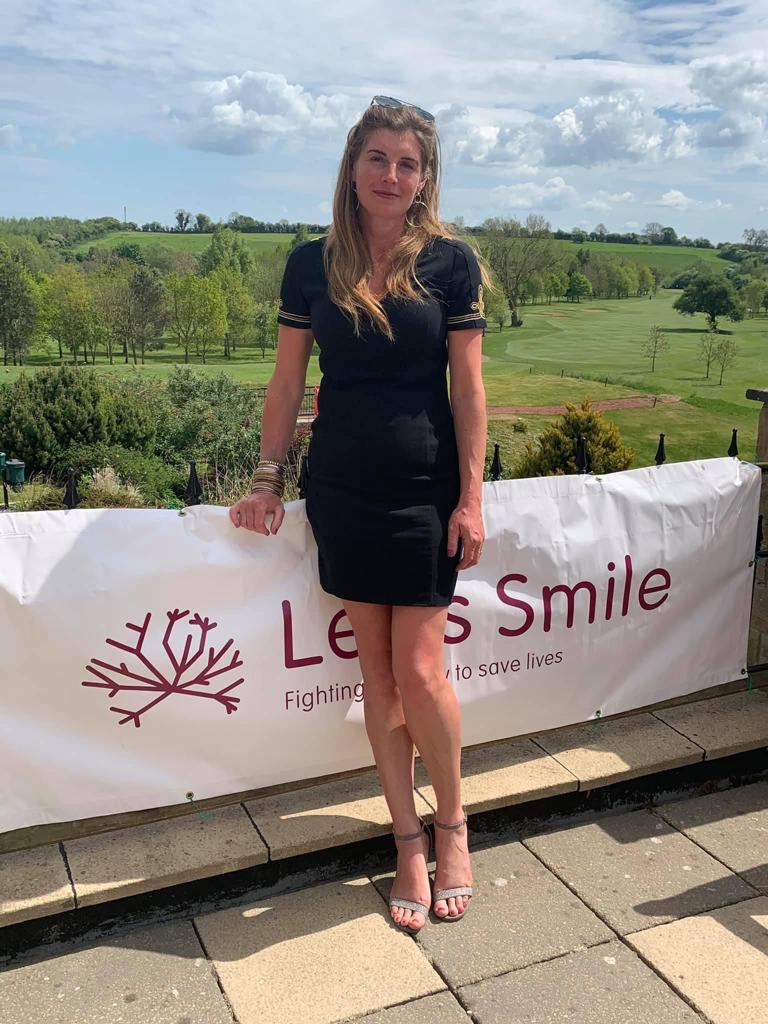 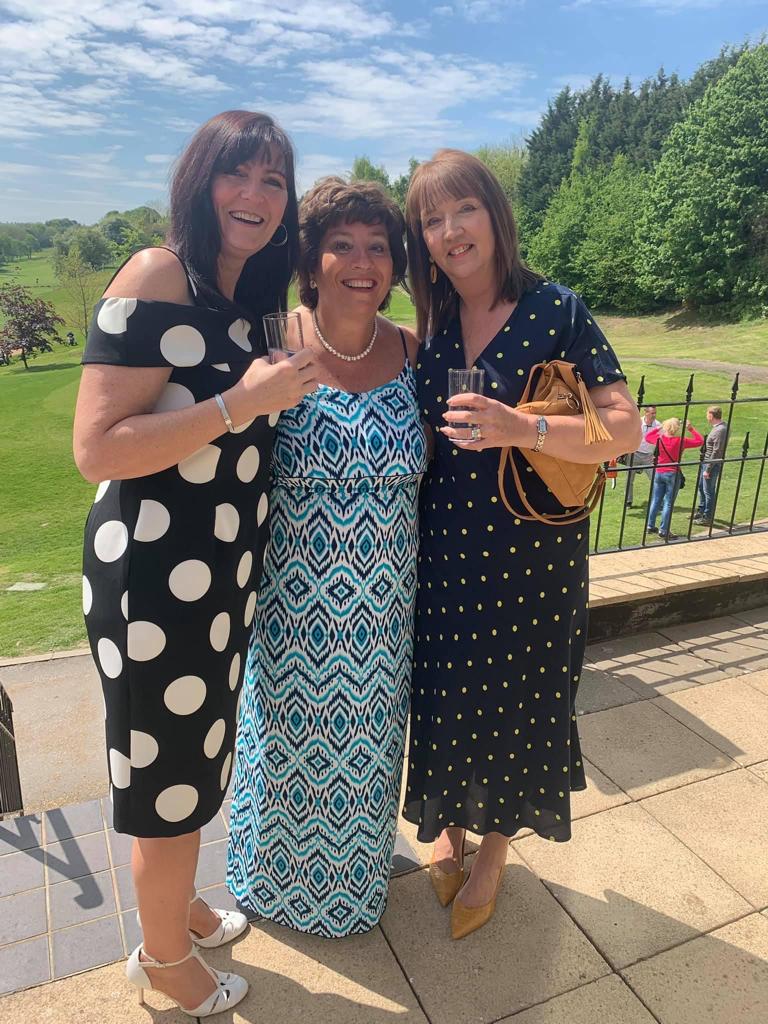 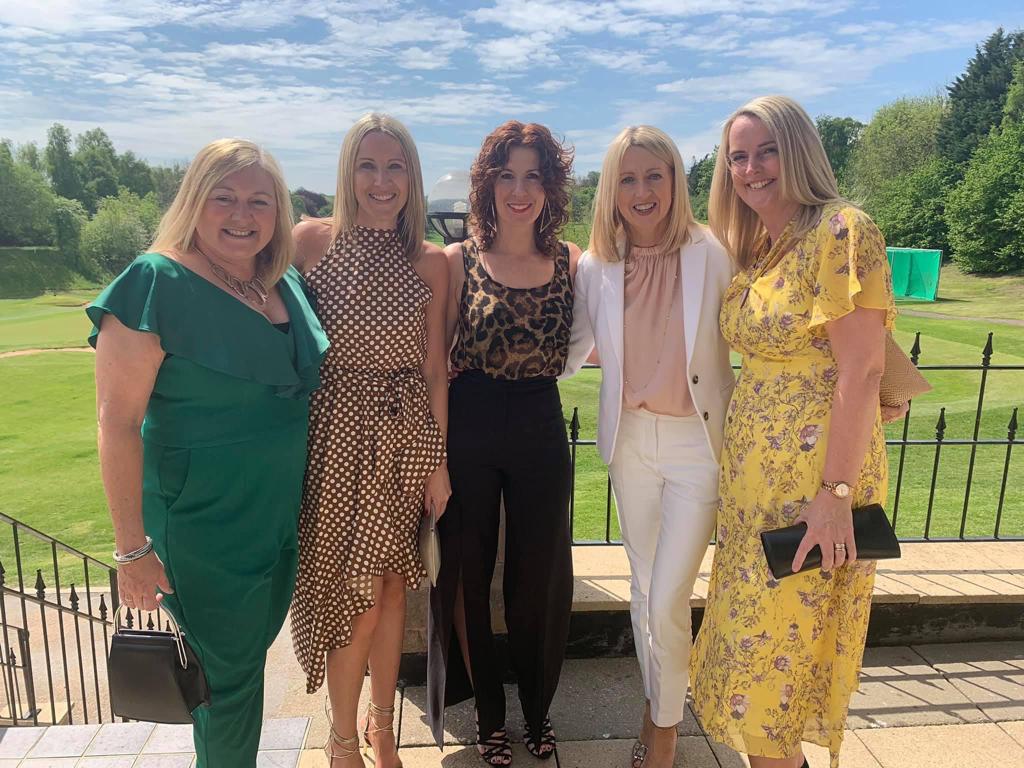 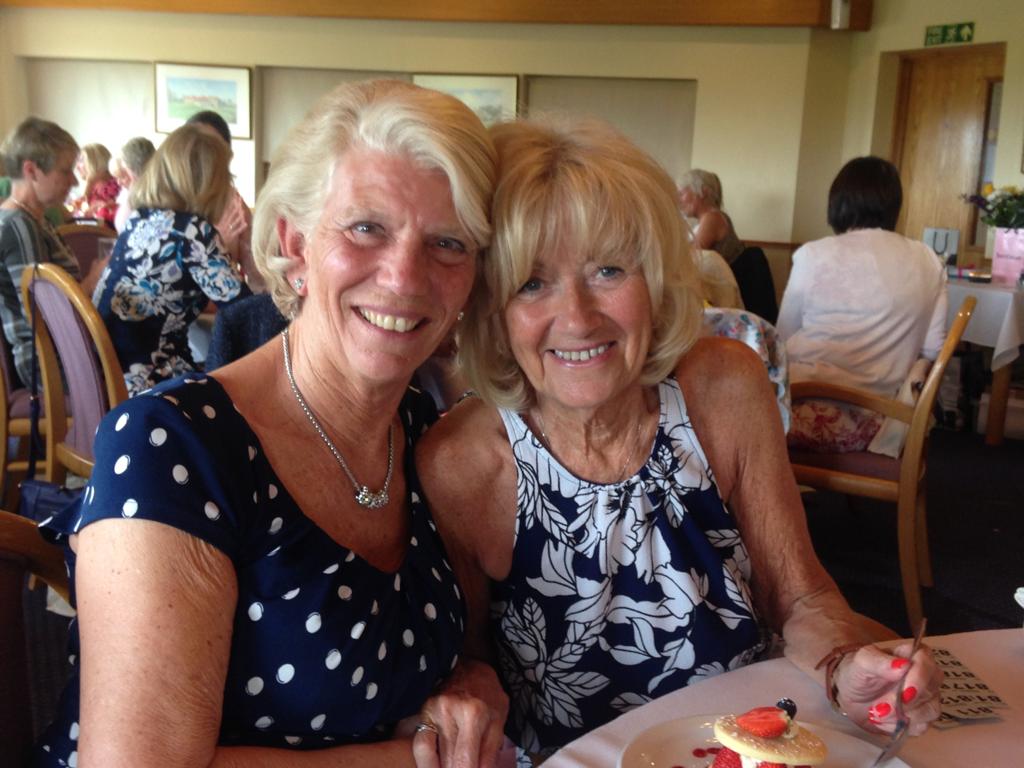 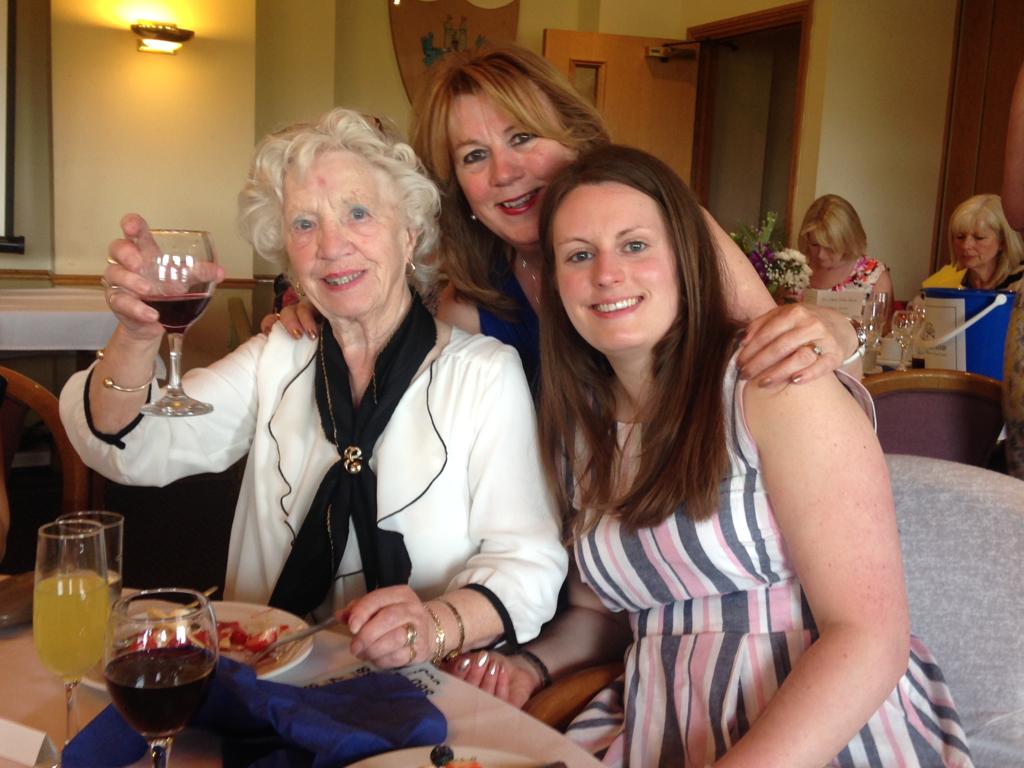 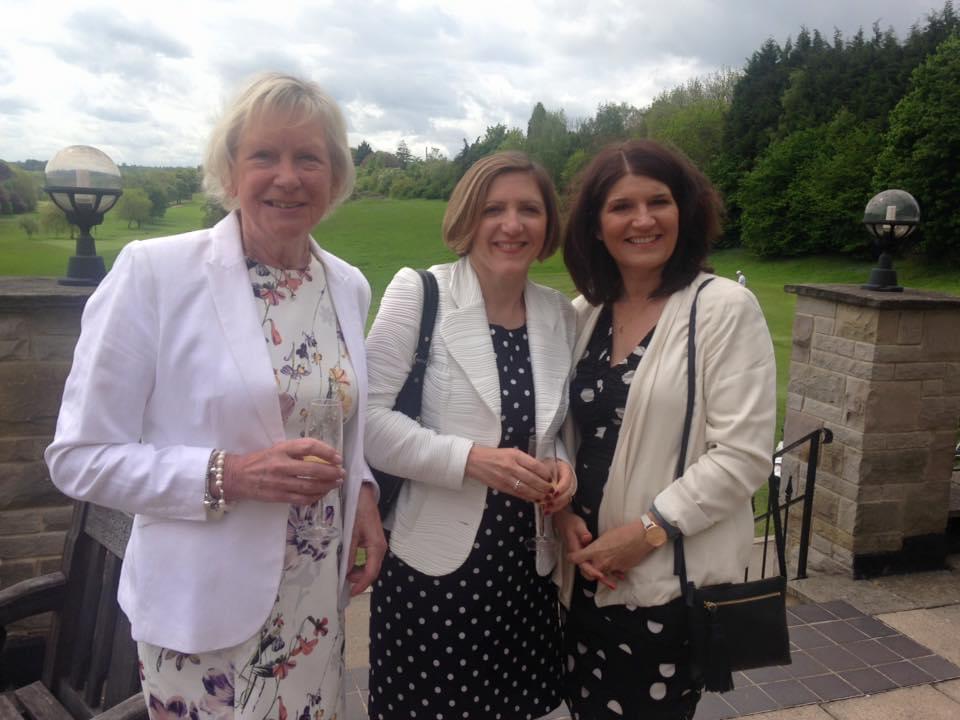